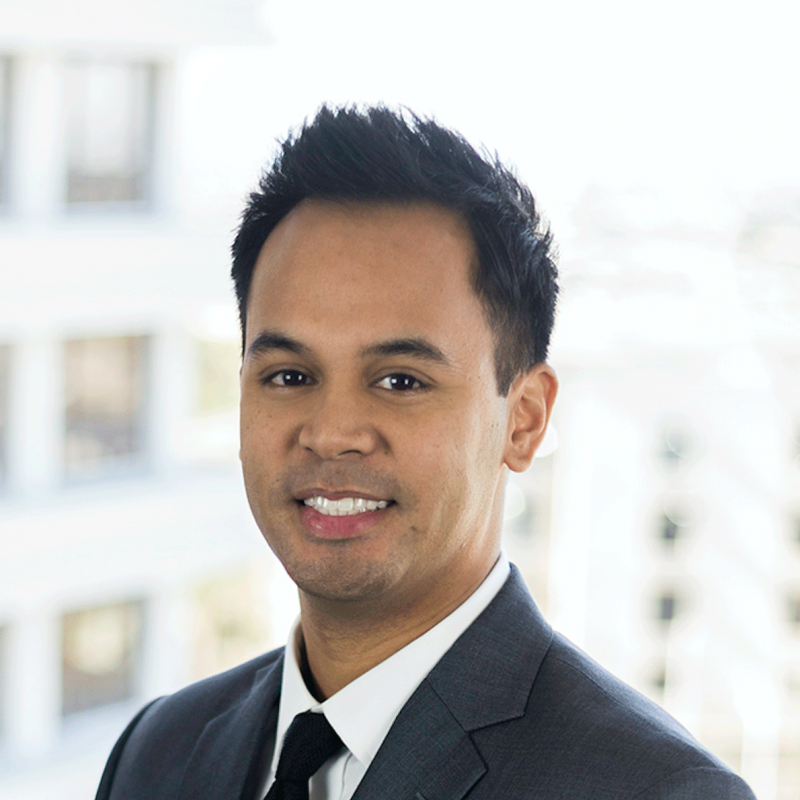 Jason Espiritu has served as a Vice President of Pacific Oak Capital Advisors since November 2019. As Vice President, Mr. Espiritu is directly responsible for the performance and management of assets totaling 2.4 million square feet and over $750 million in value in major markets including Seattle, Phoenix, and Minneapolis. He is also responsible for acquisitions in these regions.

Prior to joining Pacific Oak Capital Advisors, Mr. Espiritu served as Associate Vice President for KBS Capital Advisors for 5 years. At KBS, Mr. Espiritu played an integral role in the acquisitions of assets totaling over $400 million and nearly 3 million square feet in Pacific Oak Strategic Opportunity REIT and Pacific Oak Strategic Opportunity REIT II. In 2017, Mr. Espiritu was instrumental to the sale of an $800 million, 3.2 million square foot portfolio into Keppel Pacific Oak US REIT, leading the due diligence and closing process on behalf of the KBS asset management team. In 2016, Mr. Espiritu spearheaded the due diligence effort in order to raise $250M in proceeds through an Israeli Bond Issuance on the Tel Aviv Stock Exchange.

Prior to KBS, Mr. Espiritu assumed the role of Acquisitions Analyst for one of the most active and seasoned buyers and operators of multi-family communities in the United States, the Bascom Group, which has completed over $16.2B in multifamily and commercial value-added transactions since 1996. Mr. Espiritu began his career as a civil engineer, working for AECOM, a Fortune 500, multinational engineering firm and Stantec, a $4.3 billion revenue, Canada-based engineering company.